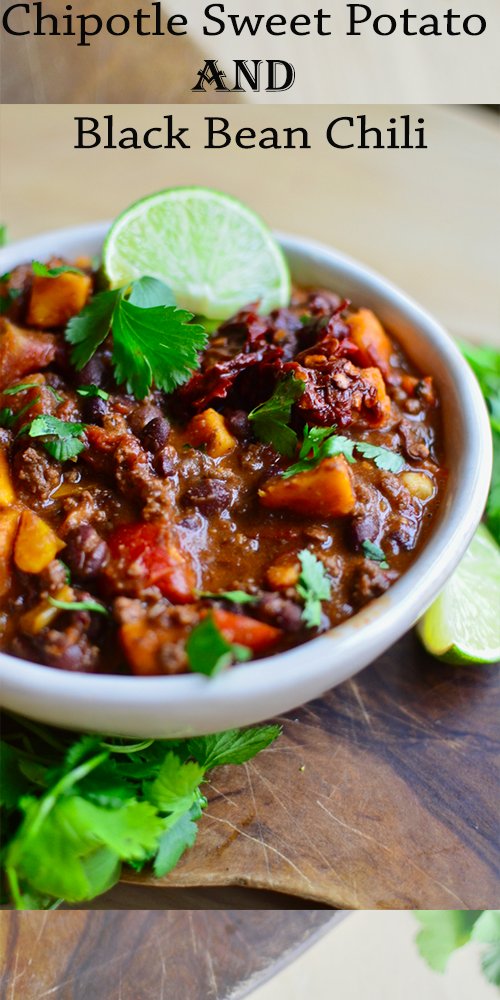 So, here we are, back in the US for good. The whole living in Germany thing was fun, but being home is even better. We are back in my glorious home state of Michigan, less than 15 minutes away from the beautiful, sandy beaches of Lake Huron.
The move went great (mostly). We flew from Berlin to London to Boston where we had an overnight layover. Then we flew to Denver the next day, bought a car, and then proceeded to go on a road trip to Michigan, visiting family along the way. People said we were crazy to do it. I can’t say they were wrong. But I can say that I don’t regret it a bit, because we had a blast.

There were only a few mishaps along the way:

1. When I was changing the Chub’s diaper on the plane, I reached into the diaper bag only to accidentally grab my razor blade (how it got in there and how I was even allowed to have in on the plane with me, I’m not sure). I was positive that I had chopped the tip of my finger off, but as it turned out, it wasn’t actually bad at all, and despite the fact that it took the flight attendants approximately five centuries to get me a bandaid, it ended up healing completely within a few days.
2. Getting elevation sickness all day in Wyoming. Hands down the sickest I’ve been since childhood.
3. When our car (yes, the one we had just bought) broke down in the middle of nowhere North Dakota. When we (okay, Samuel and his brother) tried to push the car off to the side of the road, a wheel fell off. Turns out that it just hadn’t been tightened well enough(!?!?). So after putting it back on, we were on our way.
4. The part where Samuel dropped me off at McDonald’s to grab some food and then I walked through a truck stop parking lot to meet him at the gas station. The next day, we realized Samuel’s wallet was missing. We called the McDonald’s and a lady who worked there found it in the parking lot, flattened from being run over by trucks all night, and mailed it to our address in Michigan. All I can say is that I hope nobody saw me walking through that parking lot, way too happy drinking my chocolate shake to notice that a WHOLE WALLET fell out of my pocket.
But other than all that, it was great! Oh yeah, and the fact that they wouldn’t let me bring my big beautiful, dark wood kitchen table on the plane with us for some reason. As you can see, I have no idea how to photograph food on a light colored table. Hopefully I can make some new photography backdrops ASAP. Despite the fact that the photos are horrid, this chili was actually amazing. It’s smoky, spicy, chunky, and super colorful.  Enjoy.
Share on: Twitter Facebook Google +
Chipotle Sweet Potato And Black Bean Chili | admin | 4.5