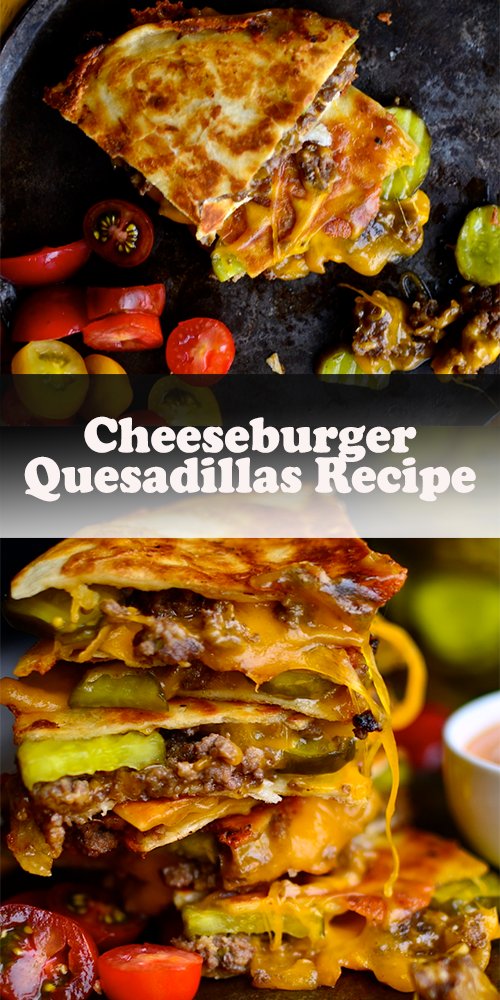 Well, this is the last of my American recipes for a while. We have been ridiculously busy running around Berlin like crazy trying to gather furnishings for our apartment and stuff, so I had to pull this guy out of my emergency stash of recipes. I probably made it at some time during the whirlwind of the past few months and just forgot about it.

Anyway, everything is going great. Berlin is awesome. I love the people, the trains, the trees, the houses, the cafes and I especially love the awesome deal we got today on furniture.

So we had slowly been getting everything furnished. We went to a few used furniture shops and bought a few things at Ikea. We sent an email once in a while to people on Craigslist, but usually the item was already sold or too far away. So finally yesterday, as I walked into our big, empty, echoey living room to grab some fresh clothes off of a huge pile on the ground, I suddenly decided enough was enough. I messaged basically every single person on eBay and Craigslist who had furniture and said that we were desperate for a buttload of furniture and to call us ASAP.

So this guy called us and said he had a few things we could look at if we wanted to come check them out. We jumped into our shoes and off we ran to the station.

He said he would meet us at the place at 4:00, so we were naturally about 20 minutes early in our feverish excitement.

We stood at the gate waiting.

“I don’t know,” Samuel said, glancing at the time on his phone, “This guy sounded kind of creepy on the phone. I mean, who would really be giving away all this nice furniture for so cheap?”

“He could kidnap or murder us,” I said, trying to sound casual, “Maybe we should call someone and tell them that if they don’t hear from us in an hour, we’re probably dead.”

“I don’t know, I mean would a murderer really live in a nice neighborhood like this?”

“It’s a perfect guise. Getting people with this expensive furniture. He probably bought it just to lure people in.”

“What did he say?” I asked, my voice quivering.

A few moments later, a old man was quickly approaching us towards us from across the street. Samuel and I gulped in unison.

“Come in,” he said in his thick German accent, as he unlocked the door, “I have many things here. If you like or not, I cannot say.”

I looked at Samuel hesitantly as we walked through the murderer’s door.

“Everything here must go,” he said, as a man without hope, “The old lady who lived here died and the house is already bought.”

Our fear all dissipated in that one moment.

“These luscious green armchairs?” I asked.

“This couch? These bookshelves?”

“These cutting boards? These wine glasses?”

“The Picture frames? The cookbooks?”

“These lamps? These teacups?”

We paused in frantically piling everything into our arms that we could carry, realizing we couldn’t take it all back on the train.

“We will bring a moving van tomorrow,” we said.

So we bid farewell to the nicest murderer we had ever met.

Long story short, we will basically be settled tomorrow.

So, anyway. The food. That’s what you’re really here for isn’t it?
Like I said, it’s my last post I prepared in America. It’s good for a change-up if your husband wants Mexican food every (single) day (but if you do want some regular old Mexican quesadillas, try these).
Anyway, it’s a quick and easy meal with ingredients you probably already have around. Well, if you’re in America anyway. If you’re in Germany you may notice that the Mexican aisle is small and overpriced, the ground beef has all turned to ground pork, and that yellow cheddar cheese is nonexistent. But don’t worry about that, German grocery stores also have great advantages, which you will be hearing about soon.
Share on: Twitter Facebook Google +
Cheeseburger Quesadillas Recipe | admin | 4.5